Dear Editor and Readers: I am writing to express my profound dismay in learning that details of the case against Jeffrey Epstein were only known publicly because of six months of federal surveillance and… 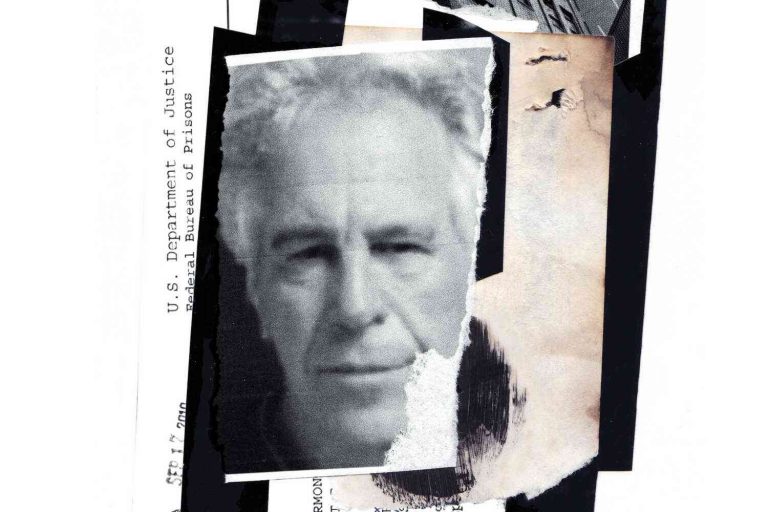 I am writing to express my profound dismay in learning that details of the case against Jeffrey Epstein were only known publicly because of six months of federal surveillance and investigation, while all previous members of Epstein’s inner circle were represented by the most powerful legal team in America – a team that included partners from the Winston & Strawn firm.

Granted, being the highly-publicized and scandalous figure that Epstein was, coupled with the fact that he had 11 properties worth millions of dollars, and paid himself millions of dollars from his per diem salaries, gifts, and expense accounts while he lived in the Caribbean, made him a ripe target for the U.S. Marshals Service, so charged the case in its initial criminal charges, and under its marshals’ contract, which extended the maximum allowable time for a case to take place before the cameras were flipped on the case. But the basic truth of the matter is that all of the previously published details about the secret misconduct of Epstein and his numerous confederates are what a jury would have heard if the litigation had lasted another six months, as had been anticipated during the criminal trial. In fact, all of the key trial testimony and evidence that would have proved the illegal criminal conduct by Epstein could have been heard within the first eight months. But rather than have the opportunity for a fair trial, the case was entrusted to our federal government at the scale that the Marshals Service had in mind and limited to the most certain outcome – that which would result in one of Epstein’s private investigators being charged. This meant that there was no competition, no opportunity for civil disputes, and no meaning to the trial testimony that would have been played and discussed by twelve jurors and the media.

Not only do I express my profound dismay at this inhumane treatment, which was carried out without a regard for the public and the importance of the outcome of the trial, but I must also question the political calculation at play here, which favors an amorphous coalition to the detriment of our entire democracy, including important media outlets that contributed their considerable resources in the interest of making sure that everyone could watch the trial live, in the courtroom and on TV. The criminal justice system is sacrosanct and should be confined to the most specific purposes or stage.

The above observations are based in part on a substantial collection of documents and forms of evidence – described on pages 57-63 of the filing made by the government on March 1, 2018, which was admitted by the judge and made public. This filing includes partial copies of the email correspondence between SEC and FBI representatives, as well as any emails among any other potential co-conspirators of Jeffrey Epstein. While these records were not subjected to any federal monitoring during the criminal trial, they provide ample evidence of a massive crime spree that was pursued by Epstein, his various enablers, and co-conspirators.

I may be undersold but I believe that these reports are coming from the top and will force a greater examination of the entire criminal prosecution of Jeffrey Epstein. The charges against Jeffrey Epstein were crafted with the use of young persons in mind, whom the prosecuting attorneys hoped to exploit in the most gullible fashion, to elicit and ensnare evidence against an already scandalized wealthy male defendant. That scheme in and of itself was deeply flawed and simply intended to harm Epstein and his victims, and was supported by the fact that our federal government committed massive resources and resources to obtain this outcome.

I urge all media outlets to examine these findings and follow this report. As they do, perhaps they will also also find it necessary to better ascertain the truth about the gruesome crimes of Jim DeMint and Harvey Weinstein and their allies in the machine that dominates the media.

What does a war between the U.S. and Russia over Ukraine look like?