On 19 April 2016, Indians at the Barakhamba mine of Niyamgiri Hills, Assam, encountered an Indian military offensive which caused fatalities among combatants, including some in civilian clothes. Without any supervision from the state… 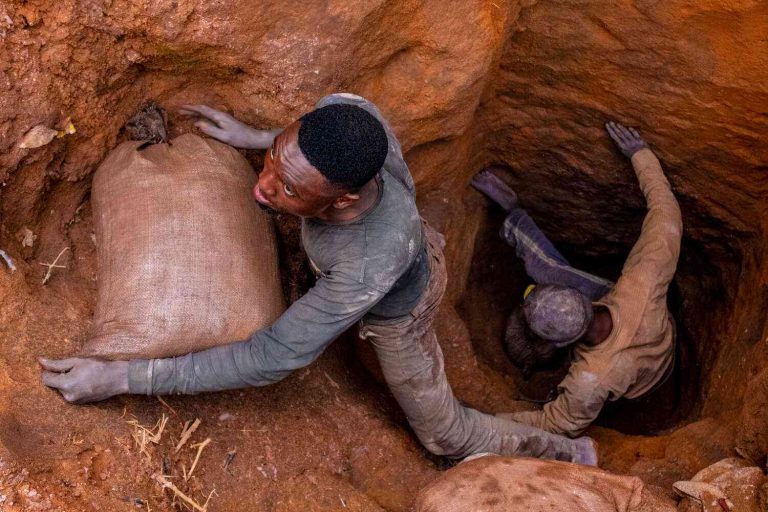 On 19 April 2016, Indians at the Barakhamba mine of Niyamgiri Hills, Assam, encountered an Indian military offensive which caused fatalities among combatants, including some in civilian clothes. Without any supervision from the state government, the Indian Air Force opened fire on civilian populations and retaliated, leading to the deaths of 12 soldiers and at least six civilians, including women and children.

Gujarat chief minister Vijay Rupani said in a statement that,

“The Indian Army is simply responsible for the deaths of civilians in the past few days. We do not know how the Army plan to manage the situation. It has become a law and order problem.”

Human Rights Watch investigators have questioned New Delhi officials on the terms under which the military has conducted operations in Assam, including artillery and aerial bombardment, shelling villages, arbitrary arrest, and the detention of hundreds of village heads, journalists, human rights defenders, and activists.

The Indian military is occupying nearby Niyamgiri hills (Loktantrik in the region) known to contain rich deposits of cobalt, which are used in batteries and in battery-powered weapons and weapons systems, including small arms. This prolonged military occupation is part of the larger campaign by the army to ethnically cleanse people from the area. The land is at least 5,000 years old and has been occupied for most of its existence by the indigenous Niyamgiri tribe. The government is engaging in violence to force the people to leave their ancestral lands.

While we express our deep concern about the deadly military operations on 19 April 2016, it is important to note that the majority of civilians whose whereabouts are unknown are believed to have either fled to the border or to be in the protective perimeter of the Inter-Services Public Relations (ISPR), India’s army public relations unit.

Protection of civilians under international law is extremely difficult in situations of armed conflict. The Indian military needs to exercise extreme caution in carrying out any protection operation on or near a civilian population.

India’s “people’s army” model of social policing is strikingly similar to the controversial model of “crowd intelligence” that has been tested in conflicts elsewhere. The purpose of these policing models is to identify and commandeered crowds to be targets for extrajudicial killings. The chilling idea that the army is using civilians as human shields under the pretext of addressing violence against soldiers is equally dangerous. By encouraging crowds to be armed with weapons, the army is likely to increase the risk of civilian casualties.