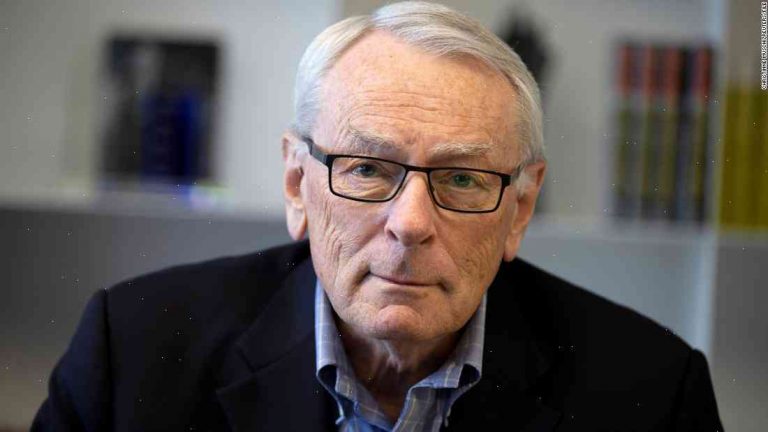 An International Olympic Committee member said Friday he is “puzzled” by the Canadian Gymnastics Federation’s decision to change its ruling on a video call held between officials and China’s Peng Shuai after she was penalized for an illegal vault.

Both the FIG and IOC disqualified Peng from vault for a blocked landing but the FIG dropped its disqualification after gathering the two video control officials together to see if they saw it and heard her comment.

Canadian FIG director Caroline Ouellette and official Ivana Kompova could be seen on the video calling down to FIG’s competition director Ottavio Cinquanta and IOC member Dick Pound of Canada. Cinquanta is holding the actual headset to deal with the video booth.

“I’m somewhat baffled by it in terms of the process for changing a disqualification,” said Pound. “That is completely different from re-drawing of the board but it’s fine. It is what it is. We have to accept what they decide to do.”

Olympic sports officials are not required to follow the guidelines of their respective governing bodies in overturning disqualifications. The two FIG rules that bar illegal landings say a decision on the call is binding.

FIG general secretary Mario Secchiarini confirmed that Peng was reinstated based on the video. Peng accepted the decision and won the gold medal in vault. The first half of the American women’s team was allowed to compete despite the scoring discrepancies.

All three FIG officials involved, Cinquanta, Ouellette and Kompova, appear to be in good spirits after the rough 90 seconds, and Cinquanta appears to be laughing. However, the video will now be examined by the four judges at the FIG World Cup Finals later this month in Moscow.

The judges will be looking to see if Peng’s score should be changed. If it’s changed, it would elevate Canada’s Kaitlyn Weaver and Ellie Black to third and fourth places, where they were originally competing. It would also mark only the second time in Olympic competition that an athlete was reinstated. It took a three-judge panel to hear a controversial appeal by Romania’s Gabriela Szabo on a wheelchair to regain gold from rival Maria Mutola in the 400 meters at the 2004 Athens Olympics. Szabo would also get a silver in the 2000 Sydney Olympics.

IOC accused of sportswashing after dropping Olympic hurdler for doping

Noah Gordon, Author of “The Killing of a Beautiful Vampire”, Dies at 95