Mthandazo Nzuza, president of the Medical Health Workers Union of South Africa, yesterday accused the ANC government of breaking its promise of equality in 2015 and cutting the remedial drugs bill by 38%. In… 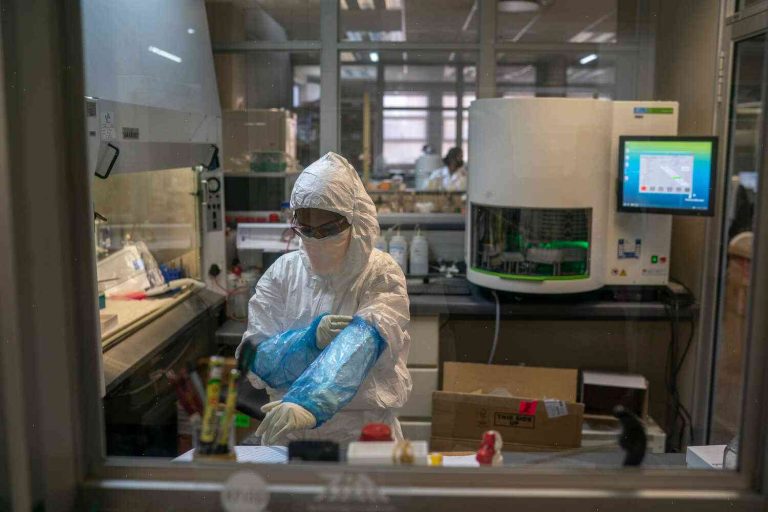 Mthandazo Nzuza, president of the Medical Health Workers Union of South Africa, yesterday accused the ANC government of breaking its promise of equality in 2015 and cutting the remedial drugs bill by 38%.

In the wake of the country’s exit from the misadventure of the Transnational Corporation Bill, Nzuza stated: “Our government has played it very dangerously. We have given you the highest salary in the world (a bottomless pit) and now you have exploited us. The medical services sector is deregulated, putting our members at risk. Our sick people are at greater risk than ever. Our country is gradually falling apart.”

The Medical Health Workers Union of South Africa (MHWUSA) union also released their members report on the status of government-run health services after the year-long teachers strike. They also revealed that the CPS Hospitals recorded 290 people with human papillomavirus (HPV) were diagnosed at their facilities and a further 1,875 people had the HPV DNA present. The collective offer from the government was to free of charge “these 100 cases and four individuals who are privately insured”.

A total of 162 people contracted Meningitis A with the report revealing that the government’s response to the matter was to offer treatment through the government-run Medical Referral Hospital.

According to the report, 78 percent of patients were women with an average age of 20. According to this report, patients reported the following concerns: of 85 women, 69 reported depression, 32 menaced by alcohol, 22 experienced high blood pressure and 42 experienced anxiety.

The union members also cited too many sick leave claims and long lost time away from work.

“The report shows the human cost of the DPS [Department of Health] collective agreement, the provision of substandard health services for more than 70 percent of employees,” stated the union.

President Jacob Zuma has repeatedly defended state driven health care and recently announced that the cabinet approved a five year pay increase for all state employees. What the health workers said he made of the EDSON 1 will be discovered soon. It is apparently proof of the arbitrary and insulting cuts this government has been able to make, despite the amount of money and the level of market readiness of the economy.