As U.S. President Donald Trump prepares to defend his travel ban against both Republican and Democratic opposition, tourism and business leaders have started to show their support. Writing in the Wall Street Journal (paywall),… 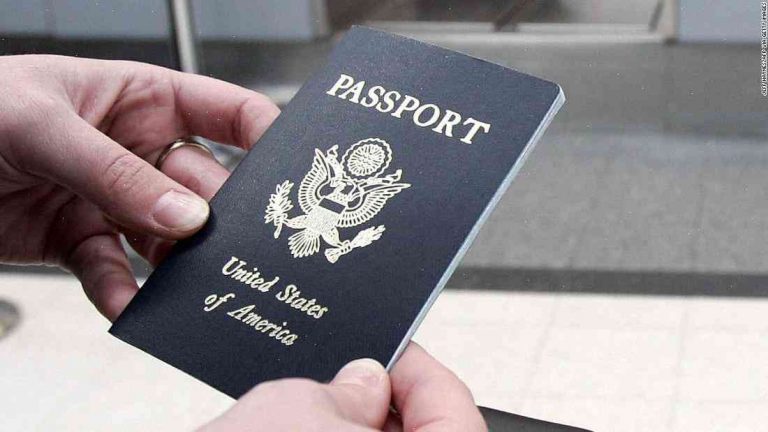 As U.S. President Donald Trump prepares to defend his travel ban against both Republican and Democratic opposition, tourism and business leaders have started to show their support.

Writing in the Wall Street Journal (paywall), top US commercial travel execs show support for Trump and call on local officials to end efforts to downgrade U.S. destinations to “ourths,” as they suggest they have been doing.

Their announcement on Monday comes after governments in the Caribbean, Mexico and Canada warned tourists and business travelers to be on guard against visa overstays or visa abuse in recent months.

Beginning in June, the travel restrictions could extend to more than 75 countries — in so doing, affecting millions of people — in an attempt to keep would-be terrorists out of the U.S.

In his op-ed, Bill Hughes, VP of business and travel policy for the National Association of Travel Agencies, chides travel and tourism leaders in countries the United States will soon include on a list as being notorious for visa abuse.

Hughes urges them to stop polishing “their un-American spokes,” pointing to revelations from Cuban intelligence officials that they directed guest workers in the U.S. on immigration visas. He even draws attention to EU authorities’ visa requirements for travelers to Gulf states.

Hughes proposes solutions that will “show, once and for all, what America stands for,” including raising some standards on cruise ships and addressing “the persistent fraud and abuse of U.S. visas on visas to the Gulf States, Cuba and Brazil.”

Among the travel and tourism executives who signed the op-ed are Jonathan Adelstein, the former head of the U.S. Global Leadership Coalition, and Steve Coleman, CEO of New Century Travel.

“We will save ourselves from a decade of uncertainty and destruction and bolster America’s world-wide reputation by ending our era of lies, ridicule and stupidity,” the three write.

“Through coordination and cooperation, with a measure of humor we will reassert the American brand as the number one travel and tourism destination to the world. “And we shall welcome every international tourist regardless of country of origin, as an equal citizen and over time.”

What do you think? Have your say here.