Ellie says… I was standing in the corridor of my house crying the day my husband was thrown out of the house. I started crying as soon as I heard him knock on the… 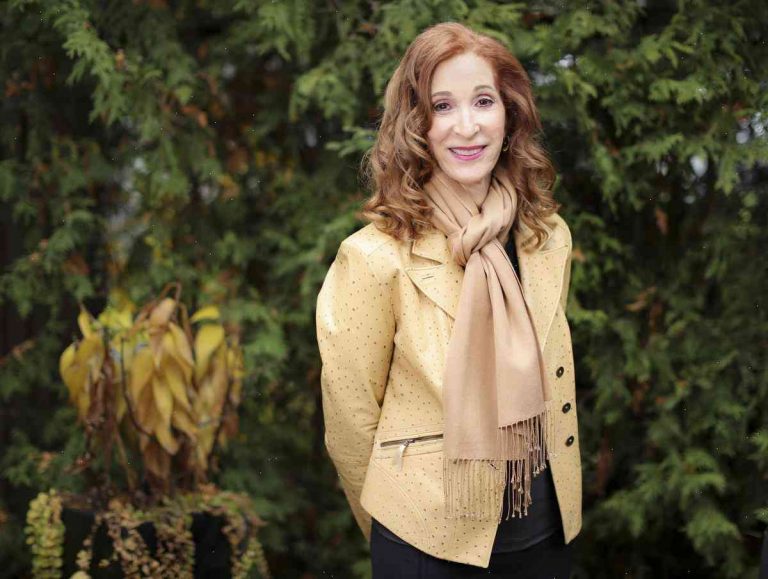 I was standing in the corridor of my house crying the day my husband was thrown out of the house. I started crying as soon as I heard him knock on the door. He had just asked to speak to me. I knew we were heading for a fight. I remember clearly telling him, “Give me 15 minutes, I won’t get angry – I just can’t.” By the time he made his excuses and left, I was begging him to come back, saying I’d done nothing wrong and begging to explain. I begged him to listen to me. I begged to tell him what happened. He didn’t listen. “You’ve let me down, you ruined my life, and you’re worth nothing.” We’d already found out about his affair so I blamed him, told him he was pathetic and that I was always angry with him. He didn’t even apologise – he just told me we should divorce. I cried all the way home and went back to my house, “helpless, isolated and alone.”

I can tell you exactly why I divorced him and exactly why I want to avoid finding anyone new. You see, I decided that it was never going to be him that made the real mistake. No, it was me – and that’s the only reason I decided I could never trust a man again. I had every opportunity in the world to have confidence. But I’d never made the right choices because my previous relationships had always led me astray. There had always been this thing, this disappointing void in me. When my husband separated, he said, “We could do this for two months, then it’s over, you can be on your own.” So I did.

The problem is, I knew that I would still feel the same way. I know that sounds crazy to say, but I knew from the moment I met my husband that he was the first and only man for me. When we first met I had lots of butterflies. Suddenly I was 26, getting married and starting a family. Suddenly my life had come together. I had confidence, I had everything.

And here, then, is the problem. When you’re having such an amazing time with someone, it’s easy to overlook what’s wrong and the importance of having boundaries. Yes, you need to trust them – but trust is based on someone believing in yourself. If you constantly see someone as the enemy, then you will always feel that no one will look after you. Plus, your relationship will always be like a blind date – you have to trust and rely on your own gut instinct.

Luckily, I was introduced to a sociologist and relationship expert, who pointed out how physical abuse can destroy a relationship because you can’t trust the other person. He said he had studied the psychology of assault and his research suggested that the problem with physical abuse is that once you have it, it is harder to get rid of. You won’t see what you’re doing as abuse, but have to accept it as normal.

No, that’s not possible with me. I’m pretty sure physical violence is meant to be a last resort, but no one ever expected I’d end up on the wrong side of the law. I was horrified to learn that the accused was also married and lived close by. I felt sick to my stomach. It wasn’t just physical abuse, but that it was within minutes of knowing each other. I had always pretended it never happened and would have turned a blind eye but I now know I didn’t deserve him.

What’s it like to play golf at the home of the Ryder Cup in the next 10 years?