Image copyright AFP Image caption This illustration shows passengers queuing for vaccinations Singapore Airlines says it plans to vaccinate all its crew against influenza from 2019. The airline said the requirement was in response… 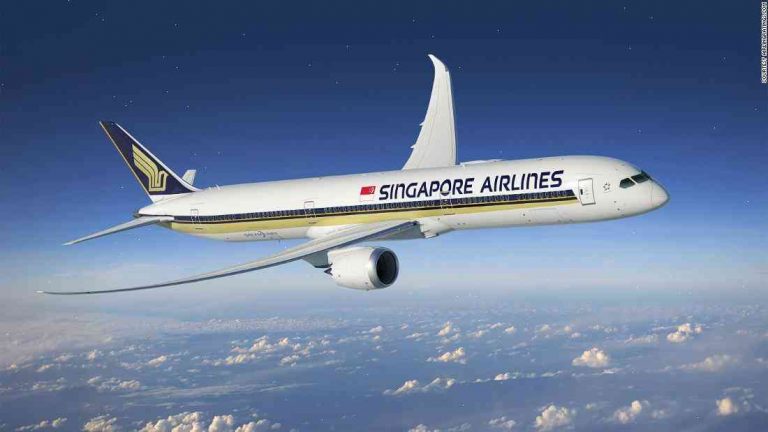 Singapore Airlines says it plans to vaccinate all its crew against influenza from 2019.

The airline said the requirement was in response to its customers’ concerns about the flu virus.

The rules say all crew – including pilots – must take a compulsory flu vaccine from the second week of April.

Passengers in Singapore will have to be vaccinated from March 28 to April 8, and from April 14 to 29.

Singapore Airlines said it was the first airline in the world to make a mandatory influenza vaccination requirement.

All eligible pilots must have a flu vaccination before flying.

‘Safety has to come first’

Dr James Toh, an infectious disease expert from Singapore General Hospital, said any airline that takes such a health measure was “doing it well”.

But he told the BBC that airlines “should be given a bit more leeway” in handling infectious diseases.

“If they lose any passengers, it would be very detrimental to their bottom line. Safety has to come first,” he said.

However, Dr Michael Bromwich, of the National Institute of Allergy and Infectious Diseases in the US, said that more public knowledge about flu was crucial for passengers to be aware that they could still get the flu in Singapore.

That was not the case for the majority of passengers on a Singapore Airlines flight in July last year, the BBC’s Martin Patience in Singapore has reported.

The virus, called Acinetobacter baumannii, affects most people exposed to it – and many more have no symptoms at all, it’s estimated.