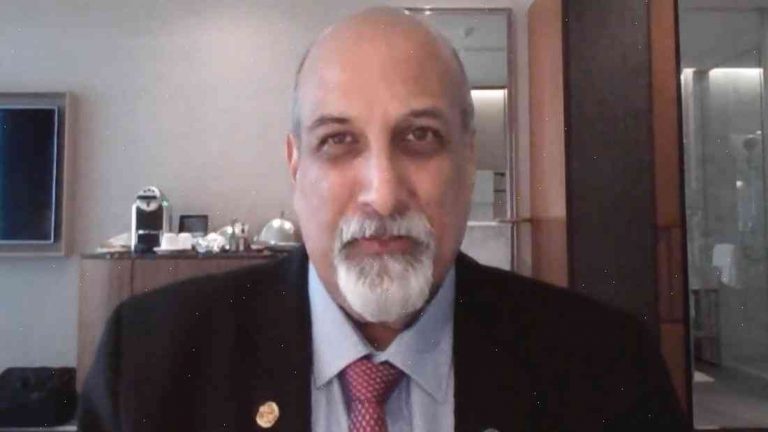 A new serotype of HIV virus is causing mothers to carry the virus to their newborns in South Africa, according to a local epidemiologist.

Mbongeni Chauke, who runs the Country HIV and AIDS Research Unit at the University of Cape Town, told a British research team that the infection had been identified last year.

He said it was particularly serious in the Cape Town area, which has higher-than-average infections among pregnant women.

“We are quite worried about it,” Chauke said.

“It seems to be the first public place for transmitting HIV from mother to child.”

Ekenekuaria Itriza, a researcher with the London School of Hygiene and Tropical Medicine, said it was important to expand the definition of “public place” for ensuring there was a “clear coordinated response”.

South Africa is a “hotspot” for new HIV infections in children and adults, thanks in part to a lack of effective access to antiretroviral therapy (ART).

Infection among children and pregnant women increases the risk of HIV transmission and can raise the chance of fatal infections in the newborn, such as pneumonia.

“This variant seems to be infecting only pregnant women,” Chauke said.

“If in fact this is the case, this increase in transmission risk from mother to child becomes more pronounced.”