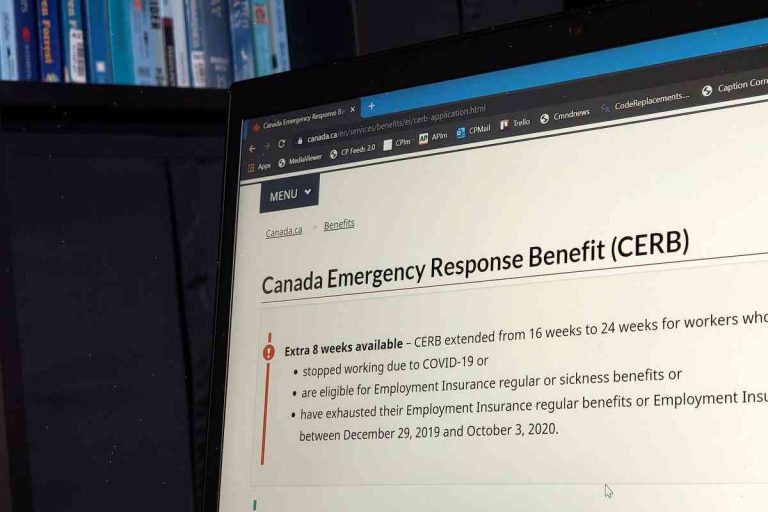 Citizens’ Charter of Rights and Freedoms (CERB) and the Canadian National Institute for the Blind (CRB) discriminated against Canadians with disabilities, a group says.

A lawsuit claims the two watchdogs violated the Charter.

The CRB, known for helping people with visual impairments apply for vision-related social assistance, must consider applicants’ housing as an aggravating factor, a hearing judge heard in Quebec.

That approach “violates” the Criminal Code, which prohibits discrimination against people with disabilities, their lawyers argued.

CERB must consider people with disabilities “according to the equality principle”, to prevent discrimination in the use of services, their lawyers said in an application filed in April.

The CRB “treats the same blindness as afflicting the naked human being”, lawyer Diane Schmidt said in an interview with Canadian media.

Andrew Cunningham, executive director of the Canadian Cégep Charter Club, which represents disability groups, told the BBC his organisation “strongly agrees” that CERB and the CRB contravened the Charter.

“Our country’s Charter Court has ruled in the past on these issues and in favour of the disabled,” he said.

Mr Cunningham said the government had not adequately consulted disabled groups on how to implement the reforms.

In its response to the application, the CRB argues “procedural issues arise when civil liberties legislation – and, by default, the Charter – address the exercise of the administrative functions of the parties” and that it “regrets the legal obstacles brought by persons who have been or still are affected by disabilities”.

In 2016, the same Quebec Court of Appeal heard a similar application from Lurea Charles, who was denied sight-related social assistance in the province.

The ruling in her case was due at the end of last year but has not yet been released.