Gizmodo UK: The technology problem of our time

“Government is just a fixed organization that hasn’t caught up.” This was the latest from Gizmodo UK’s James Nye. It was his assertion that the government was archaic in comparison to technology. And the… 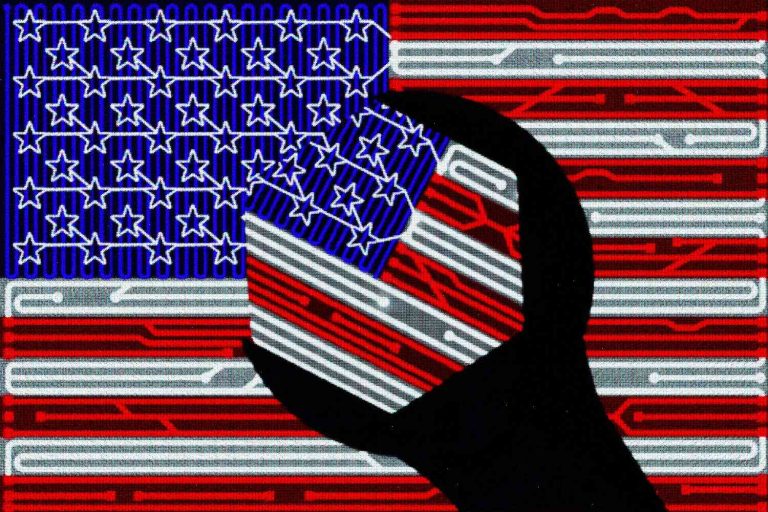 “Government is just a fixed organization that hasn’t caught up.” This was the latest from Gizmodo UK’s James Nye. It was his assertion that the government was archaic in comparison to technology. And the problem is when most people think of government, they don’t think they’d work well with it – and they’re right.

The issue, however, is that most of the blame is fixed into the very structure of government – neither the governmental structures nor the people in government are set up to rapidly adapt to changing times and technology.

But the implications go beyond the private sector and are about infrastructure as well. It is about the promise of increased connectivity with the citizens of government and the ability to speak to government at scale – whether via email, social media or a phone call. And this brings me to one of the most striking capabilities within government-tech: the internet of things (IoT).

Let’s face it: a lot of government tech is extremely outdated, but IoT would be a huge game changer when it comes to adopting technology quickly. IoT is rapidly becoming the foundation of modern governments, delivering efficiency, accuracy and better planning of services. Where government traditionally lacks pace, IoT allows it to speed up.

At this point, some government governments may be contemplating how IoT can add value and change the way their departments operate. Cisco Government Solutions, for example, sells to governments the tools and integrations needed to implement IoT, freeing up government employees to be more efficient and effective. And Cisco and federal governments are collaborating to help government administrators integrate and determine the value of a range of use cases such as transit and utility automation.

It’s time for an IoT fix for government technology.

What if the prime minister doesn’t like having his hand forced?