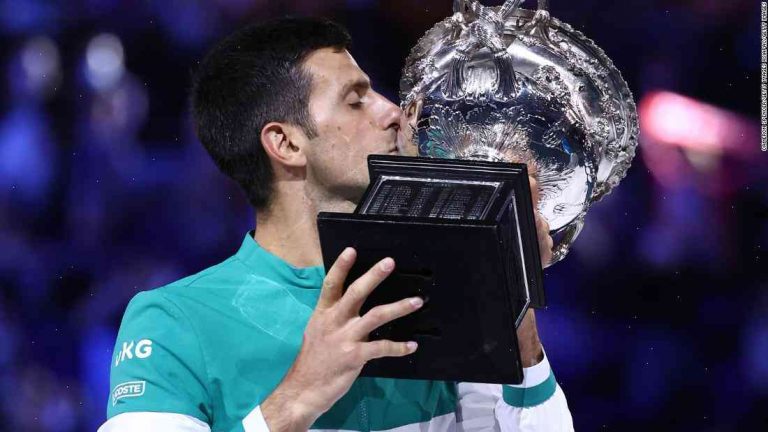 Australian Open organisers must require players to be vaccinated to play in the grand slam, according to the country’s tennis chief.

The Australian Open in Melbourne takes place from 18 January to 2 February.

“I do firmly believe that it is better to vaccinate if it is known how it is going to be used in the future,” Tiley told the ABC.

“I do firmly believe that it is better to vaccinate if it is known how it is going to be used in the future,” he added.

TA is not alone in its approach, which many stakeholders said should be a part of standard tennis education but had been abandoned for over the past decade.

“I actually think there is enough scientific evidence now, and it is time to put it in a new contract and to have a vaccination requirement,” said Tiley.

“We will have to see what the research is at the time and they will be making a decision at that time,” general manager of professional tennis Tim Unsworth told the ABC.

“I think that we need to look at the longer term ramifications.”

In February, the US Food and Drug Administration said it had issued a warning against using VaxShield, which was developed to protect children from Measles, Mumps and Rubella.

It recommended one dose of the vaccine while children aged 12-18 years old have been encouraged to get two doses.

Earlier this year, French Open chief Guy Forget dismissed the idea that players could be vaccinated for the tournament.

“Measles is not in France,” he said. “It’s better not to put a wrong interpretation in. I think that we do the same in tennis.”

Is a NEW fungus out there that’s costing people their feet and legs?