Written by By Sam Winter The Arts House will play host to a 30-minute show in the Morning Gallery at 10am UK time, Wednesday December 5th. In the run-up to the UN Climate Change… 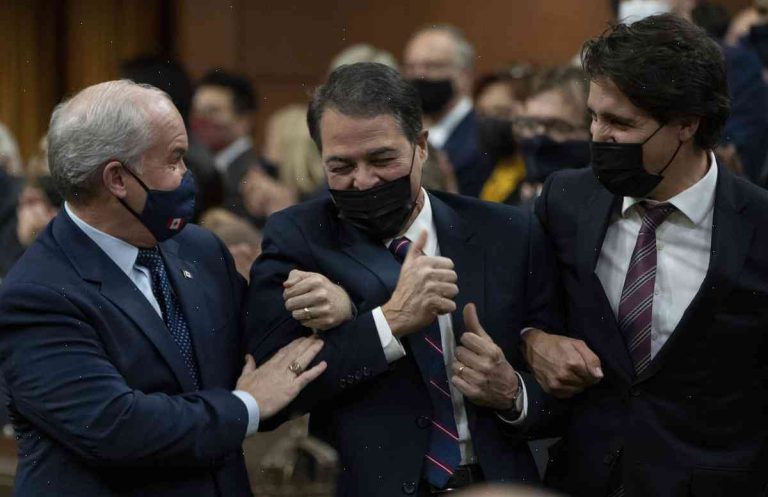 Written by By Sam Winter

The Arts House will play host to a 30-minute show in the Morning Gallery at 10am UK time, Wednesday December 5th.

In the run-up to the UN Climate Change Conference in December, US radio presenter Eamonn Holmes launched a debate: “Is it time to write climate change off as a problem of science?”

“It’s a massive message, and it’s not a good message,” he says. “Do I believe in climate change? Of course I do.”

Holmes’ audience is a vast collective: over 1,000 politicians, celebrities, business leaders, and student activists from 50 countries who will watch the debate before taking a vote.

“There’s an interesting shift going on in UK politics,” says Eleanor Logan, head of arts at Arts House, a 120-year-old building located on London’s South Bank, where Holmes will take part in the session. “People who don’t have a deep level of belief in the necessity of the issue of climate change, maybe, are questioning where to focus their energy.”

The arts house, which hosts regular debates ranging from the greater power of the arts to challenging the role of leadership, decided to invite Holmes to one of the sessions after reading a piece he wrote last year, where he concluded he had “given up hope”.

“The one sentence he put around that oncology potted biopsy paper,” says Logan, who is a painter, “was what I read in The New York Times over and over again. I was at home watching that piece and it gave me this tiny bit of inspiration.”

Holmes was initially reluctant to the idea of debate. “I kept writing the BBC off as completely humourless,” he says. But after considering the work of fellow actor and writer Henry Porter, and a woman at the BBC who took a swipe at the leadership of British Prime Minister Theresa May for using the word “hope” when talking about climate change, he accepted.

“I just thought, well, this is a good thing to do,” Holmes explains. “If they want to use this as a signal that this isn’t who they are, then I’ll be there to say it.”

Over the course of two hours, the conversation will take place in front of a live audience, taking into account general audience moods as well as how often specific phrases such as “we” and “us” are used by the relevant guests.

“We wanted to end up with something which was embedded in the audience’s voice, not just in the context of the debate,” Logan says.

According to Holmes, the point of having the discussion is to offer an alternative to the choices MPs can make in Parliament.

“I’m not blaming people in Parliament,” he says. “It’s just how the system works. People can hold policy makers to account, for their fiscal decisions, but what’s weird is that people can’t hold them to account on climate change.

“Part of the solution of the Commons is to show people why it’s dangerous to make a decision on climate change, why it’s damaging for national security, and what is a better, more effective response.”

I want to raise money for Fears. Fears is a very worthy cause.