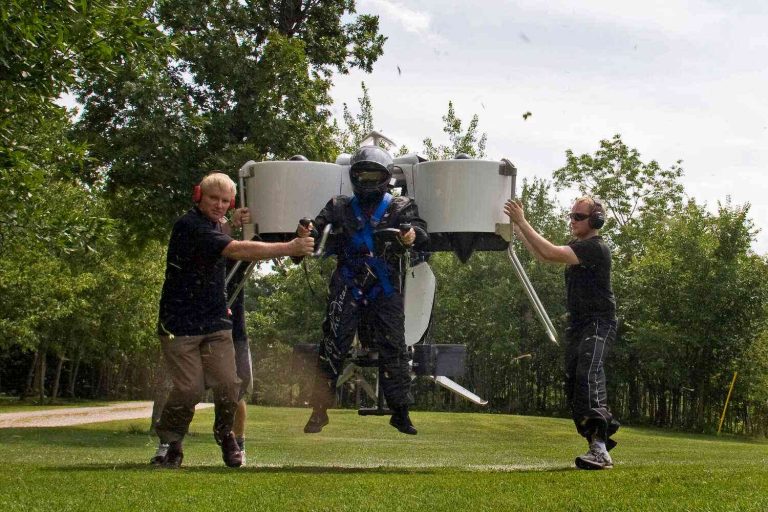 The New York Times has made a host of notable new hires, including an editor who has previously left Wall Street Journal reporter David Crane to work at the newspaper.

Mr Crane, based in Wall Street, New York, was now working as an editor at the New York Times, in Washington.

Earlier in his career, he worked for 18 years at the Wall Street Journal, including as a city editor.

Another recent addition is: One-time Avon lady Sarita Chouhari-Gill, who was recently announced as a new Washington bureau chief for the newspaper.

She will oversee the paper’s efforts in a new battleground, Washington DC.

During her career, she has written pieces about the travails of an engaged woman as well as the staid world of New York real estate.

“Sarita is a big, dynamic newswoman who does not take herself too seriously,” said Dean Baquet, executive editor of the New York Times.

He added: “We are thrilled to have her move back to the newspaper she loved and served so well, where she can make the greatest difference.”

Mr Baquet also announced that the AP bureau chief in New York, Ron Fournier, would be joining the paper as a national political columnist.

Over at the Associated Press, the AP’s global editorial leader, Lynn Elber, will be moving to LA to head up the AP’s coverage of Hollywood.

She had previously been in Washington, leading coverage of the Oscars.

Image copyright Reuters Image caption Jonathan Golden, the BBC’s US national security correspondent will take on a new role as special foreign affairs correspondent for the BBC in the US

Some other recent hires include:

Image copyright AP Image caption The NYT’s senior foreign affairs editor Zeke Miller, who was recently censured for tweeting a false report about a murder that had not taken place, has also moved to the paper