Many are decrying ‘pitchfork racism’ in New York’s ‘Pi’ restaurant 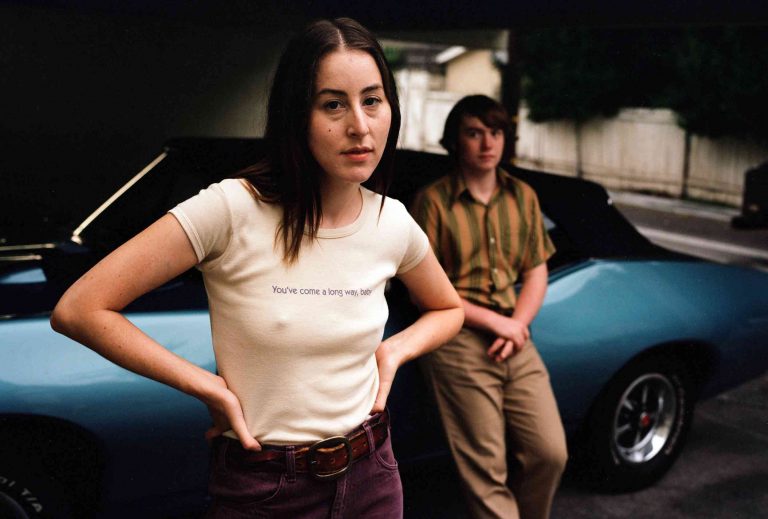 “The New York Times” published an early-read article on Saturday night that described a new “pi” business in New York’s Times Square that features people dressed as Chinese dentists with dough-covered faces, a lettuce leaf on their collar and an enormous chomping mouth. The restaurant features a “Licorice Pizza” that comes in a “golden paper-skin turban” with dried, dried Chinese licorice balls in the tomato sauce.

“They turn on the monsoon of a music that tells us this is the happiest place on earth,” the unnamed employee said in the piece, which was authored by Javier C. Hernandez.

But despite the fact that the novelty food business is undeniably very happy, it is being criticized for using stereotypical Asian imagery – including a fake Asian accent – to sell the pizza. Many found the use of Asian stereotypes in a New York pizza business offensive and “pitchfork racism,” while others said it was simply another way for people to continue using stereotypes to trivialize Asians.

The pizzeria has already drawn criticism for a page on its website where they boast about its “infamous food dishes,” including “Licorice Pizza” and a “Beiber the Boss,” which features fried chicken with Maple Syrup and Maple Syrup syrup. Some reports even reference a “grieving husband” and “missing wife.”

The Business Insider site also reported on some of the other menu items offered by the business, like “Folk Hero Pie,” which featured “almonds, salted sea salt, bacon, black pepper and spicy sauce.” According to the site, the Business Insider talked to four customers who had already visited the restaurant and loved it.

“You just feel sorry for the people making it,” one man said. “It’s a way of making money and covering up things, but they probably did it for a really good reason.”

Of course, the real world isn’t enough to ruin it, he said. “So I’ll go. I feel sorry for the people that work there. I just can’t imagine how they must be feeling right now.”

But others, like Buzzfeed writer Emily Ryan, expressed concerns about the use of Asian stereotypes in an article about Asians being a profitable business.

“This is cultural appropriation – white Americans passing off products as their own,” she wrote in a story titled “It’s OK to be a crap Italian-American in 2018.”

Buzzfeed also wrote an in-depth article about who was behind Bagger Dave’s, the pizza chain featured in the podcast “Spin City.” In that series, Elliot Spitzer, who grew up in Queens, told the story of how his childhood fascination with the Italian-American mafia and Harlem business was considered an anti-semitic act by many people who found that “that is how it is” in the current political environment. And the Associated Press reported on a podcast called “American Dive,” which features two white men trying to open an Italian deli in Miami. One of the men tells the South Florida Sun Sentinel that some people of Hispanic descent in Miami are secretly Jewish.

“We aren’t racist. We’re not anti-Semitic. We weren’t pretending to be a Jewish family for my own gain. We were trying to create something.”

But even in these instances, critics said these are problematic and in some cases, quite offensive. And for many commenters, that is why they believe “The New York Times” writer mischaracterized the business.

“Sorry, this looks like racists that are in business. I didn’t hate [Folk Hero pie], it was just a cool slice that felt a little too complex and perfect for the retro-Italian Pizza I know,” it read.