Girl made one tiny change to a 50-year-old statue: change it to coffee table

She’d abandoned the charcoal-burning stove in favor of a nice, modern cup of coffee, and she chose the statuesque Venus de Milo as her display piece. But the sparely furnished Columbus’ Bay apartment north… 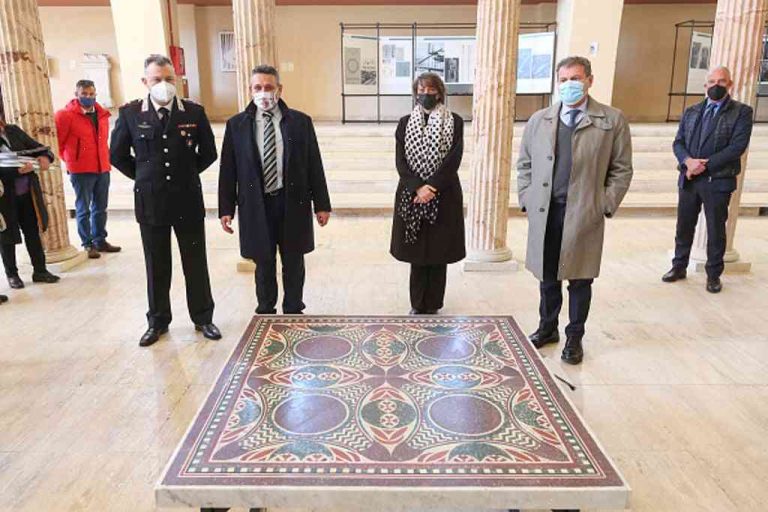 She’d abandoned the charcoal-burning stove in favor of a nice, modern cup of coffee, and she chose the statuesque Venus de Milo as her display piece.

As Celeste Curie-Fanning, executive director of the Victoria-based Lucy Gainsbourg Foundation tells Outside Magazine’s The Art Letters, “Her head was hanging over the cup, so you could obviously see her white skin.”

If she didn’t want the family to have to deal with the anachronism of a century-old woman on a coffee table, she thought of the owner of the new cafe she frequented, Curie-Fanning adds. “I pitched to her, I said, ‘Well, it’s beautiful on the wall over there, so we’ll mount her over the coffee table.’”

The old Venus de Milo — whose 1880-13 royal-title of Venus au naturale is still preserved in the Louvre in Paris — was loaned to her owner by British sailor J.J.H. Pinkerton.

Curie-Fanning says the home’s new public space has a “warmer air, more open feeling” to it. “There’s something really wonderful about the mantel piece to have it light because you can see the light coming in through the window,” she tells Outside.

Now in its 50th year, the Lucy Gainsbourg Foundation provides scholarships for visually impaired arts students in Canada and overseas.

Inside is the lovingly restored site of Gainsbourg’s life, where she was known as a wise, witty drunk.

(Click to read about the Smithsonian setting up a permanent home for the fake bronzes in the studio they created for Leonardo da Vinci.)

This article originally appeared on Newser: Girl Made One Tiny Change to a 50-Year-Old Statue: Change It to Coffee Table

Trump to restrict U.S. visas to countries ‘aligned with terrorism’