As international health officials continue to investigate the sudden death of eight patients who have arrived from South Africa with symptoms of an infection by a family of viruses, the latest report finds that… 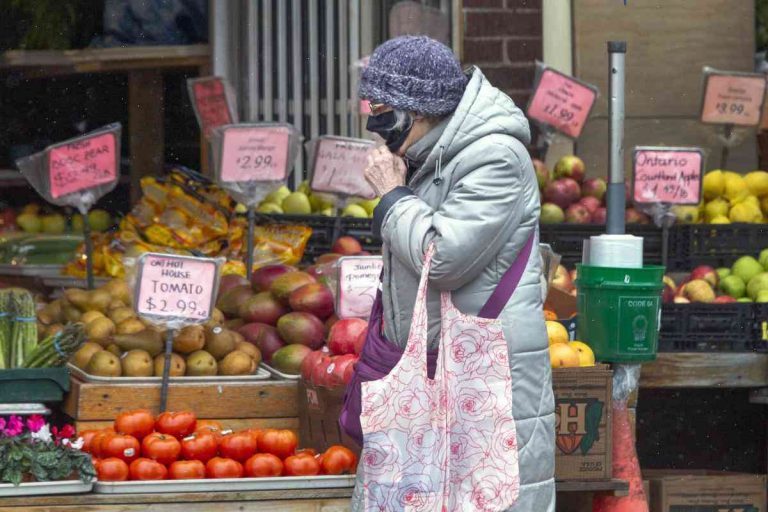 As international health officials continue to investigate the sudden death of eight patients who have arrived from South Africa with symptoms of an infection by a family of viruses, the latest report finds that laboratory tests were positive for a familial transmission between patients in Botswana. In addition, further testing of 59 other patients who tested positive for co-morbidities suggests a possible link to this virus as well.

A total of 31 patients with South African ancestry and six who were not South African have now tested positive for clinical signs of the coronavirus, with 20 in serious condition. The outbreak began in September, with a handful of confirmed cases in Africa before six subsequent patients tested positive for coronavirus in Europe, Israel, Germany, Switzerland, and the United Kingdom. With a total of 60 clinical cases (42 people in Botswana, 11 in South Africa, and 3 in Swaziland), approximately 90 percent of cases are now from Africa. One case of clinical complications, including viral haemorrhagic fever and respiratory distress syndrome, has been confirmed among non-European residents. Another of these secondary cases has been reported in the United States.

The Joint United Nations Programme on HIV/AIDS (UNAIDS) reports that 15,007 patients globally are being treated for an infection with coronavirus, where more than 11,800 have been treated for acute myeloid leukaemia. There are also a “handful” of patients in the United States.

A patient being treated for co-morbidities in Botswana tests positive for the family of viruses.

ME: Five people with U.S. ancestry and one who was not U.S. have tested positive for acute hepatitis, which is not reported in the reported cases.

UNAIDS says economic gains from treatment for non-communicable diseases have been undermined in the last few years, as nations face skyrocketing treatments costs. On the international committee of health economists, the organization supports the principle of economic prioritization in emerging and under-resourced countries, noting that countries with the highest disease burden, especially HIV, should bear the greatest burden in AIDS treatment.

More on this story later.