Story updated Oct. 3, 2018, with new information. (CNN) – Special prosecutor Waverley Branch has laid a second charge against a suspect in the shooting death of an officer, and the sixth charging charge… 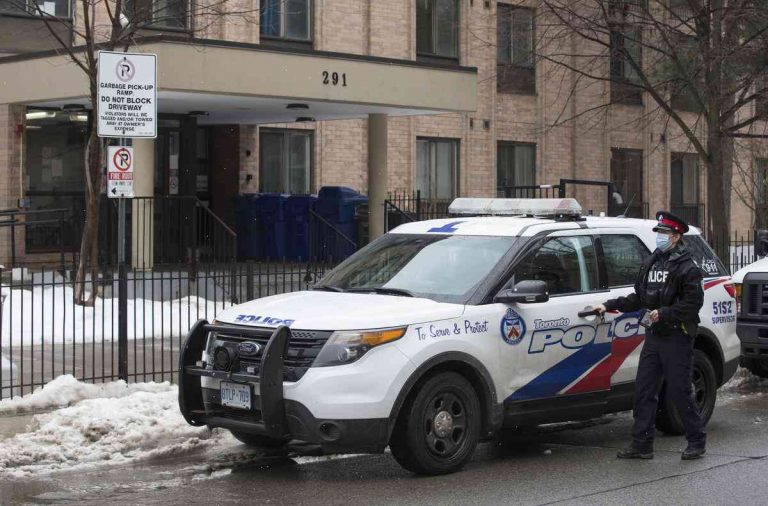 Toronto police officer Reese Fallon was shot in the head in the early morning hours of July 31, police said. Officers responded to a report of a woman screaming in the direction of police headquarters. Moments later, shots were fired from an apartment building.

Fallon was declared dead at the scene. Another officer, 20-year-old Matthew McBreen, was also struck in the leg and is hospitalized in serious but stable condition. The woman who had reportedly screamed was not injured.

Toronto police Det. Sgt. Rob Verner told CNN affiliate CP24 that the evidence shows that Fallon was in an alley — not police headquarters — when he was shot.

During the initial police investigation, police were searching for suspects but released several people considered “persons of interest” — including the young woman, who was still alive at the time.

Police held a news conference on August 17, saying they were confident McBreen’s shooter was in custody. A little more than a week later, the officer was shot while doing his rounds in the area.

Since then, police have arrested Raed Jaser, 35, and Nick Alexander Zehaf-Bibeau, 30, in connection with both killings, but two men who police have said are among the persons of interest remain at large.

Jaser and Zehaf-Bibeau are currently being held in police custody.

In a separate shooting investigation, five suspects were charged in the fatal shooting of two men in August.

Mohammad Khadir, 24, and Tanveer Bhullar, 21, are charged with first-degree murder in the August 24 deaths of Talha Ahsan, 22, and Bilal Ahmad, 24. Both Ahsan and Ahmad had suffered gunshot wounds to the chest and stomach. Ahsan was the victim of a drive-by shooting, police said. Ahmad was shot at a house in the area, police said.