Media playback is not supported on this device ‘No pressure, no problem’ – Sadio Mane’s Liverpool return Liverpool manager Jurgen Klopp says he is not concerned by teams targeting Sadio Mane – but the… 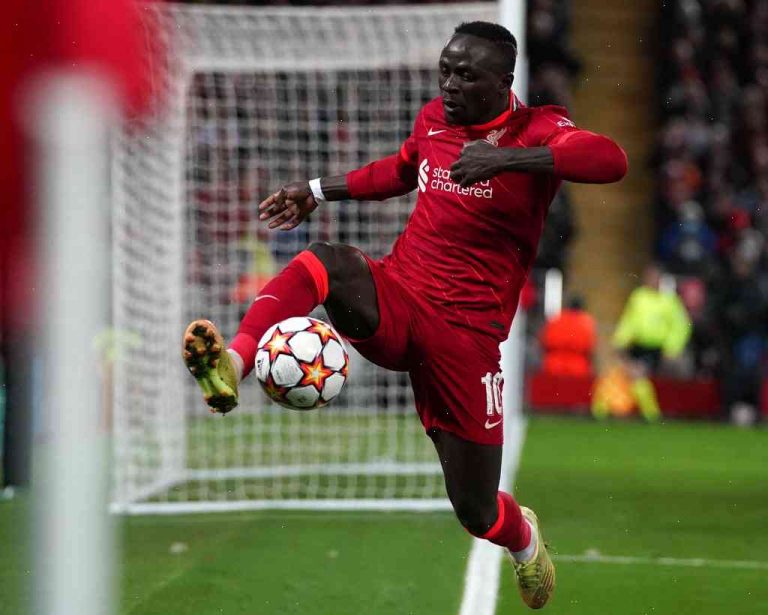 Media playback is not supported on this device ‘No pressure, no problem’ – Sadio Mane’s Liverpool return

Liverpool manager Jurgen Klopp says he is not concerned by teams targeting Sadio Mane – but the Senegal international must “pay back” by performing on the pitch.

Klopp claimed he felt a lot less safe with Mane, 24, after the forward was targeted by Stoke before scoring twice in the Reds’ 3-0 win on Saturday.

“If they can stop him in the sense of being a little bit of a pain then that is exactly what they want,” he said.

Mane, who also came close to scoring on his Liverpool return, said “I don’t really care about it”.

Liverpool host Sunderland on Tuesday in the League Cup fourth round.

“People talk about that he is a big talent but it is the performance in games that makes people realise this is a footballer,” said Klopp.

“If they want to stop him, they should really do it in the game or it becomes a problem, but it does not mean you stop him with things that are useless.

“If you are not a real player then I would not worry about that. I would just expect the players in the opposing team to stop Sadio Mane.”

Saido Berahino, who was sold by Klopp in January to West Brom for £12m, was once at Liverpool and could move back to Anfield on loan to help him recover from illness.

“It would be a great experience if he could be on the bench for the game. He has a big chance of that, it’s really funny,” added Klopp.

When asked whether he would like to have Berahino at Liverpool, Klopp said: “Of course I would. It’s down to the situation, the club wants this and we can handle that. I would obviously love to have him here. The idea is always good but it is just a question of what is possible and if you can do it or not.”