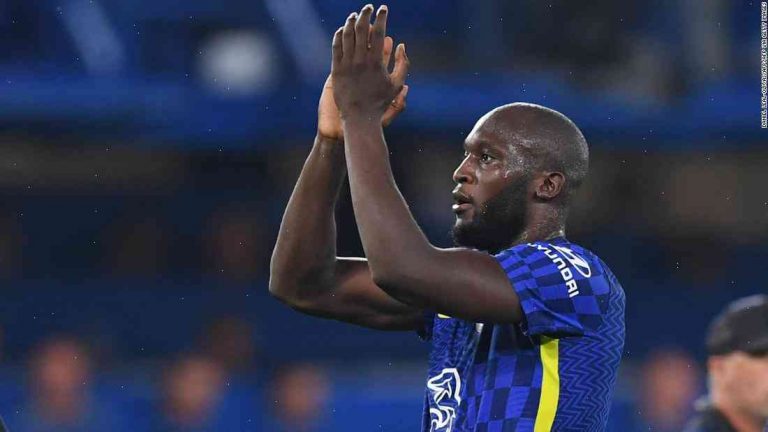 Manchester United star Romelu Lukaku is becoming a fierce advocate for players and players’ associations to meet with CEOs and other entertainment chiefs over concerns about the effects of excessive social media use on health and fitness.

The Belgian striker, 24, said that while he is less “sensitive” about his own use of social media than some of his fellow professional athletes, it is important he “keep my head in the game” and be as fit as possible to compete at his highest level.

“Football and social media is one big thing now. Sometimes I find myself writing a tweet, with the pressures and the make-up of the stream, if you know what I mean,” Lukaku said in an interview with Euronews.

“I think as players’ union, players, we need to meet with the CEOs of every sport. Not to ask for favors, like for an additional contract, nothing like that. Just to understand that we are human beings, we have emotions and things like that. And we need to calm down sometimes. But, at the same time, we have to be very professional and stay focused at what we are doing.”

Lukaku, who was signed by United for $80 million in July, says he takes inspiration from Seattle Seahawks wide receiver Doug Baldwin, who sat out training camp earlier this year in a bid to press teammates into greater dedication.

“Obviously they are two different cases. [Doug Baldwin] for football, for football. For me it’s a bit different,” Lukaku said.

“I think for him it was an easy decision [to skip camp], because he was a receiver, and it was a little more involved with the running and the receiving. As a striker, the ball is very tricky and depending on what happens, you have to be focused on the goal and know how to score and score goals.

“But that is a choice. If I go without football training, it’s not like a medical, you know what I mean, it’s a decision you made. So it’s that I think it’s an easy decision for a footballer to make.”