In an annual report of its work published on Tuesday, Canada’s intelligence watchdog found that Canada’s spy agency went further than usual in attempting to interfere in the country’s 2019 election. An inspector general’s… 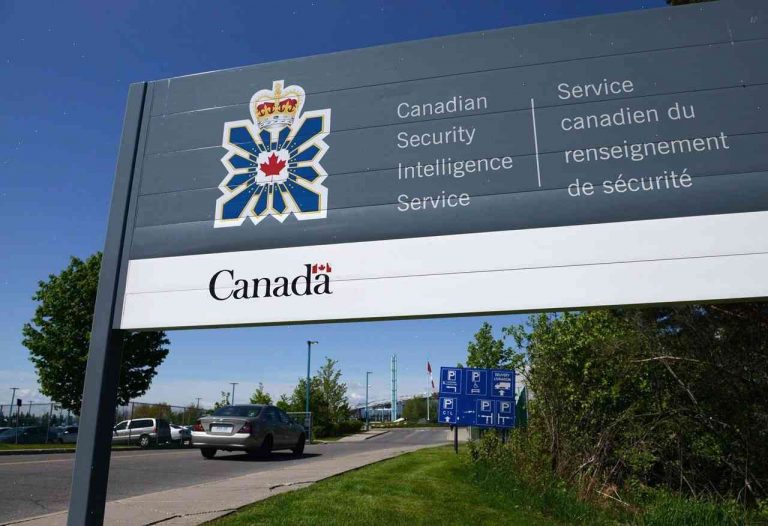 In an annual report of its work published on Tuesday, Canada’s intelligence watchdog found that Canada’s spy agency went further than usual in attempting to interfere in the country’s 2019 election. An inspector general’s report on the Communications Security Establishment said the spy agency compromised security regulations so it could engage in a “diplomatic intervention” in a former Syrian refugee’s case. The decision to alter the rules was made, according to the report, in a “manpower crisis,” without any evidence that former Montréal resident Yazan Alghidi was due to be deported.

The spy agency went well beyond what it typically does by directing one diplomat to make an intervention in a foreign court in order to reduce the number of people it would need to remove. This intervention was enough to contribute to the deportation of seven people.

While CSIS has successfully dismantled serious threats to Canada since Prime Minister Justin Trudeau’s Liberals came to power in 2015, “Some CSIS officers felt it was appropriate to circumvent legal limitations by encouraging diplomats to engage in diplomatic intervention.”

One Canada-related matter that the agency did not attempt to interfere in, however, was bringing an end to the wrongful deportation of a Canadian citizen from Malaysia. In 2016, then Prime Minister Stephen Harper deported Mohamed Ali’s father to Turkey. Ali’s father is an ethnic Turkish and Muslim. Malaysia has an immigration problem with the ethnic Turkish minority, and in 2016, Malaysia deported 11 Canadians, including Ali’s father, based on an unfair visa information used by Malaysia’s immigration officials. During the holidays, Canadian Prime Minister Justin Trudeau intervened, and the father was allowed to re-enter Canada.

Of the controversy around foreign interventions in Canadian election campaigns, the CSIS report notes that: “CSIS officials conceded that they had little clear evidence of wrongdoing in Canadian elections.” The report concluded that while the agency could not state specifically that interference contributed to a particular election outcome, it concluded that the foreign interference campaigns have changed the way the public has dealt with elections over the last two decades.

The CSIS watchdog is independent of the government, but the commissioner is also mandated to report on the work of the spy agency on a regular basis. However, the watchdog’s most recent report was completed over a year ago, and there is currently a new commissioner, Daniel Therrien, who has a few months of experience before the watchdog’s mandate will be over. Therrien, as a former attorney general, served in the Harper government, and has criticized government policies related to a 2016 ban on a controversial imam with wide-reaching influence.

Read the full CSIS report at the National Post.