Three times a year, for more than a century, mortality rates for Americans aged 50 and older have hovered around 1.8 percent — or between 23,000 and 31,000 people a year. The government puts… 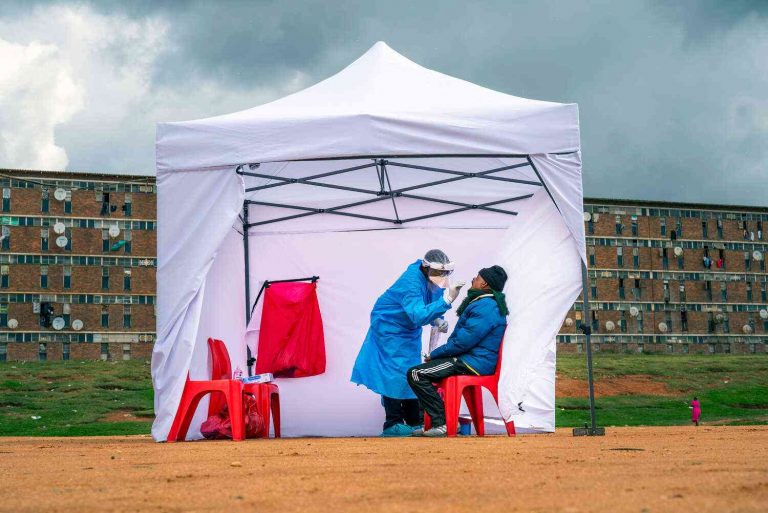 Three times a year, for more than a century, mortality rates for Americans aged 50 and older have hovered around 1.8 percent — or between 23,000 and 31,000 people a year. The government puts the annual decline in death rates for all ages at 4.3 percent over the past quarter-century.

But in one area, there is evidence that mortality has remained stubbornly high for many years: the rate of decline among cancer survivors. And in a new paper released today in the Proceedings of the National Academy of Sciences, a paper published under the “Omicron” subunit of the Cornell Unit, University of Chicago scientists discovered that while death rates in cancer victims have been falling over the last decade, the average patient’s survival time has declined by more than a day.

“There was a pattern in which the recovery time was getting much longer,” says David Reiss, a co-author of the paper, “and it got even longer later in the life course.”

Because cancer survivors are more likely to suffer cognitive impairment, they often lose their jobs or become disoriented. Some are forced to choose between medication or insurance, leading to a more prolonged recuperation period.

The elderly can take their chances with blood-thinning medicines when they are mostly healthy, while treatment involves more time and medication, and more years of work for doctors to get through. The fewer the assets, the more you are at risk of exclusion.

Cancer remains the leading cause of death among those over the age of 65, yet there are other statistics that may suggest that once again, the pharmaceutical industry’s drugs may still be doing their job. In the current study, the authors focused on melanoma, and the best and worst performers. Among those 65 and older, there were about 13,500 cases of melanoma in 2010. Of those, 58 percent were successfully treated, yet 74 percent of those patients still experienced a post-treatment disability.

“The magnitude of impairment was very high, at 18 months,” says Reiss. “That’s another sign that skin cancer drugs may not just be shrinking tumors, but managing the residual disease.”

There is still a possibility that these drugs might work, at least in some people. But this is likely to help small, handfuls of cancer patients who can organize themselves and put aside their wish to miss work. More than one-third of patients with melanoma survive beyond five years. For better or worse, Reiss does not think that these findings mean cancer is especially curable.

“Although I think these studies are instructive, I do not think we’re at a point where physicians are completely at ease about taking away somebody’s benefits because of therapy,” he says. “That’s always a very loaded question. But my baseline view is that these cancer treatments should be withheld until these patients are extremely well.”